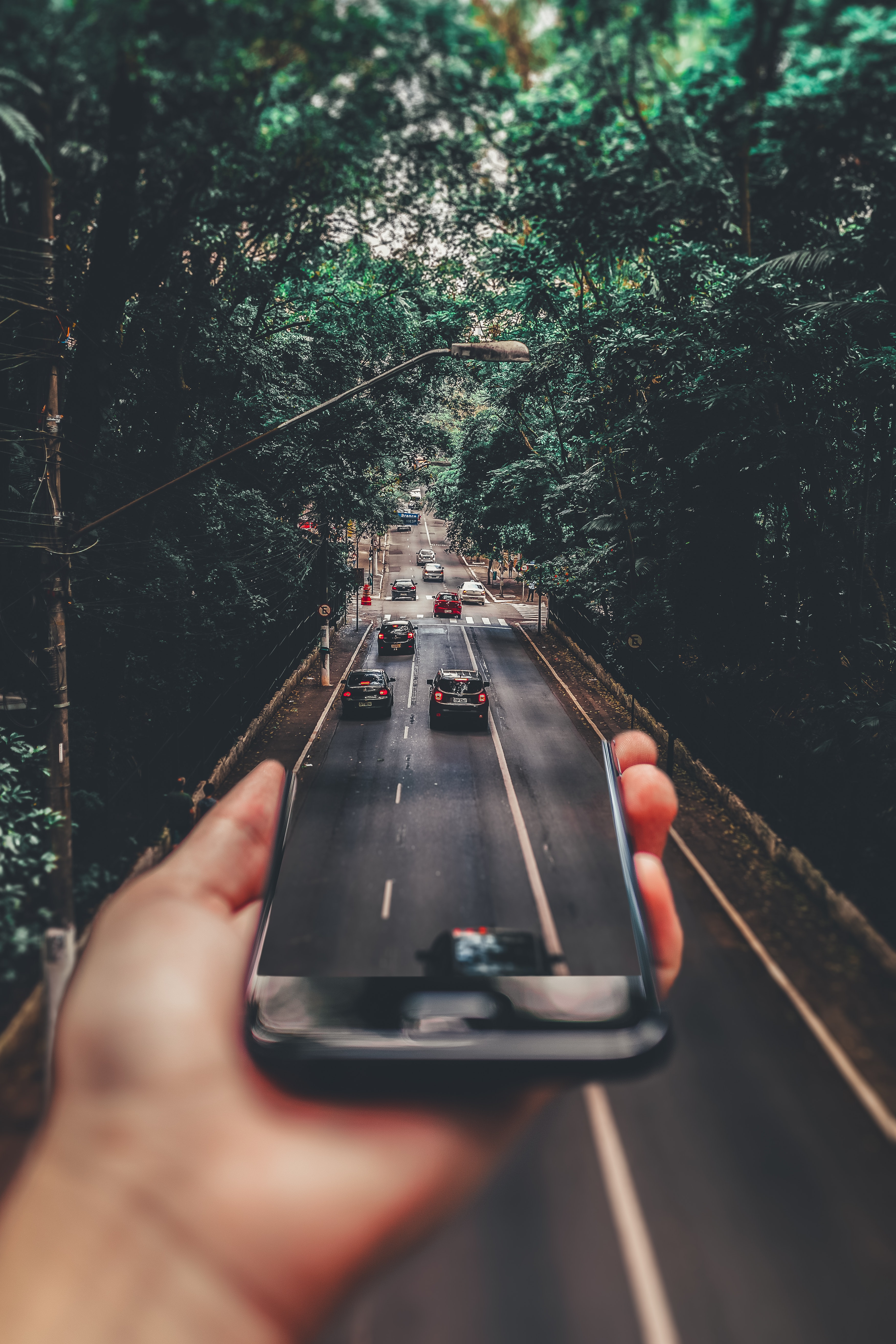 Perhaps without realizing it, you use embedded systems and IoT every single day of your life.

“I use what?” you might’ve just asked.

Embedded systems are a major part of our technological landscape, found in everyday items from traffic lights to washing machines to smartphones. However, we’re in a new wave of internet-based technology that has revolutionized many of these items.

In this article, we’ll explain what makes up an embedded device, how the internet is changing them, and what it means for you and the future of your industry.

What is An Embedded System?

Put simply, an embedded control consists of a system that hides its complexity from the user. The processes undergone to perform a function are disguised as a simple action to the user.

For example, this morning your dog was looking particularly photogenic, so you pulled out your digital camera and snapped a picture. While all you did was simply press a button, the camera underwent several processes that took the picture and stored it locally.

This is what an embedded system does. It specializes in a specific task (a camera taking a picture) by performing complex functions that are hidden, or embedded, from the user.

Typically, embedded systems are found in cost-critical markets, such as consumer electronics. They can also be found in the medical and defense industries, where power and performance are more key.

Embedded controls differ from general use items. For example, a computer can perform various functions, and has a lot of internal power to do so. However, most applications you run on a computer won’t come close to using its full power potential.

An embedded system differs in that it specializes in functions and dedicates ALL its power to that function, allowing it to be more efficient and less costly.

Time for another example. Your laptop can play music, right? So, let’s say that you insert a CD into your computer and play it. It works, sure. However, that doesn’t mean you would buy a laptop specifically to play a CD, right? And that’s because CD players, an embedded system, are created for the very specific task of playing CDs. While both the CD player and your laptop are capable of this function, the CD player is hundreds of dollars cheaper and works just as effectively to complete the task.

Embedded Systems and the Internet of Things

Essentially, IoT is the concept of connecting devices via the internet to exchange data. The number of IoT devices is rapidly growing and is expected to increase from 8.4 billion in 2017 to over 30 billion by 2020. So, if you aren’t integrating IoT into your devices, expect to do so in some way in the not-too-distant future.

IoT is being heavily implemented in industries such as:

And for good reason, too. Its benefits include:

At Matric Group, we utilize IoT via digital workstations installed across our facility. These remote desktop environments allow employees access to email and engineering documents at any location in the facility. Installed in 2017, the workstations have already proven to have a positive impact on our business.

Sharing files digitally between employees has reduced the physically handling of paper documents, reducing errors and leading to increased efficiency and communication among departments. Those benefits directly impact customer success.

If you don’t think IoT will become a necessity in your marketplace, you may want to do some research. IoT is rapidly changing the technological landscape, and things that were once simple embedded systems that served a single function are now being utilized for data reporting that can helps the devices perform better and cost less. For example, smart thermostats take the simple embedded system of a household thermostat, used to record and display the temperature of a room, and pairs it with IoT to gather data on energy usage and local weather. With this data, it’s able to optimize the heating and cooling of the home to better conserve energy usage, all on its own.

It’s not just consumer products like a thermostat that can be used with IoT. Plans to use IoT to optimize city management are underway across the globe. These so-called “smart cities” will have everything wired, connected and gathering and analyzing data 24/7.Temperature, energy use and traffic flow will all be monitored, allowing citizens to receive alerts on when their bus will arrive or if a crime is underway. Even water pipes will be optimized to avoid wasting clean drinking water on things like showers and flushing of toilets.

The scope of what can be accomplished with IoT is, at this point, truly limitless. Like all things, there are some drawbacks.

By integrating commonplace items with IoT, it can significantly shorten their shelf life. A light switch, for example, would normally be installed in a home and wouldn’t need to be replaced for maybe 50 years. An IoT-integrated light switch, at the current pace of technology, would be obsolete in 10 years. This increased rate of scrapping items leads to more waste, a major worldwide problem.

Another concern is privacy. With every device connected and collecting data, how safe is our privacy? That remains to be seen. It’s the responsibility of the manufacturers and developers of the technologies to demonstrate the ability to protect user data, something that companies like Facebook are currently struggling with.

These issues notwithstanding, IoT is the future of our industries and our society. Embedded systems are still very much relevant and there’s a place for them beside IoT in the future, but be sure to know where technology is trending and how you can best use it to your advantage.