Who’s to Blame for the Electronic Components Supply Shortage? 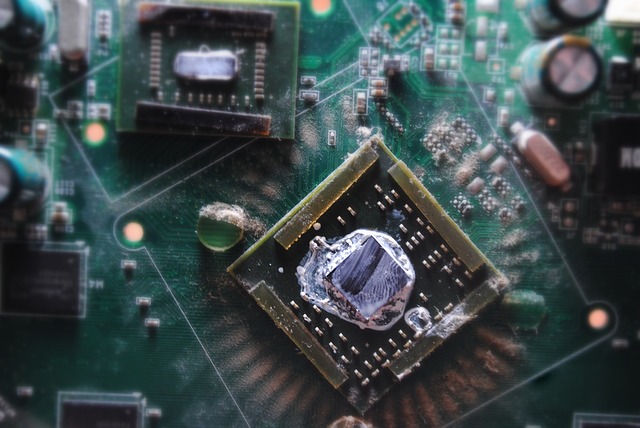 Dating back to 2017, the electronic components supply shortage has become an increasingly challenging issue for companies that rely on the industry. A surge in use of components combined with a shortage of parts has snowballed into what’s become a highly constrained market.

The most commonly affected components are:

Lead times are growing to as much as a year, and several suppliers have put components on allocation.

In 2015 and 2016 there was a lot of consolidation of electronics component markers. They were beating each other up over pricing.

As they consolidated, capacity went down with them. There was a 20-30% increase in electronic component demand in 2017 and the first half of 2018, and parts suppliers couldn’t ramp up production quickly enough to meet it.

Here are the industries and technologies causing that demand:

The primary cause of the component shortage has been stronger-than-expected demand from several markets. Perhaps the biggest factor has been the rapid evolution of the automotive industry.

Manufacturers have been increasingly using electronics in their vehicles for years, and the use of embedded software, sensors and artificial intelligence is sucking up electronic component supplies like never before. The average combustion engine car has 2,000-3,000 capacitors, according to Jabil. As more functions become electronics-dependent, cars could demand up to 22,000 MLCCs – in just one car.

Due to the stability of the automotive industry and accurate available forecasts, electronic component suppliers are making automotive manufacturers a high priority.

Another billion-dollar industry, smartphones, is a significant contributing factor as well. With the yearly release of ever-evolving phones, it’s easy to see why this industry is a black hole for components.

Jabil again sums it up with some insightful math – 1.5 billion smartphones are manufactured every year, each containing an estimated 1,000 capacitors. This means that of the roughly 3 trillion MLCCs produced every year, half go directly into smartphones.

The train isn’t slowing down, either. With each year, the smartphone industry continues to grow, and demand for smaller, more capable phones gets louder.

Like in the automotive industry, the use of electronics in devices and industries that previously didn’t use them has grown. The “Internet of Things”, or IOT as it’s called, seeks to create smart devices out of ordinary, everyday products like light switches, toothbrushes, thermostats and even cement. That’s right, cement.

These products, which weren’t a factor in the components market 20 years ago, are now creating additional demand in an already strained market. We’re just scratching the surface, too – IoT devices are expected to reach 20 billion units worldwide by 2020, more than double what exists today.

When Will It End?

For now, the best thing you can do is to adjust to the current market landscape and revise your buying strategy appropriately. This means:

This isn’t the first supply shortage, and it won’t be the last. Don’t forget there’s a silver lining – business is growing! Just make sure your supply chain management keeps up.

(Editor’s note: This article was originally published in August 2018 and was recently updated.)

How Does a Wind Farm Work? The Difference Between a Windmill and Advanced Wind Turbine Technology

A Solution for Abandoned Wind Turbines

How Long Does It Take to Install a Distributed Wind Turbine?